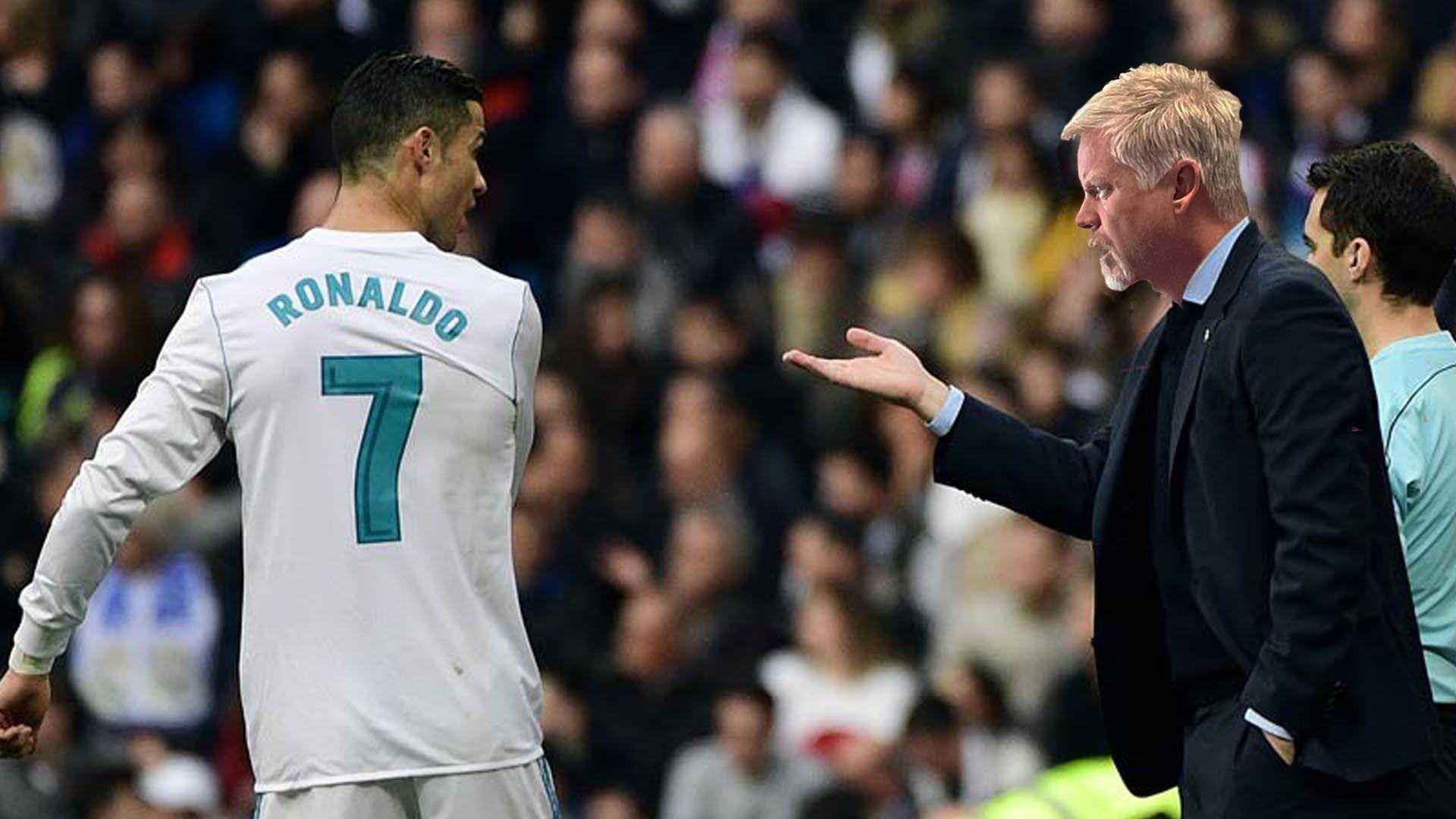 The elders of San Pedro Presbyterian Church announce Pastor Dr Bryan Stamper, Senior Pastor, accepted a coaching opportunity in the Premiere League in England. Dr Stamper will be coaching Manchester United for the coming season, serving as a mentor for the world's greatest player, Ronaldo.

"Well you know Bryan did really well with his son's 12 year old team. So I guess it makes sense. I think he's going to be flying back and forth a lot. And, of course, we'll be doing a lot of Zoom meetings (heavy sigh). But I'm supportive and excited to see what he can do. And he's making a lot of money."

As part of his agreement, Dr Stamper disclosed that his salary from Manchester United of $2.5 million dollars will not replace his current terms of call. So San Pedro will be still be compensating him while he travels back and forth from Europe. When asked why the church should still pay him, he responded, "Well I'll still be writing the daily devotionals and making phone calls and stuff. I'm also coming around to the 'prosperity gospel' thing."

DISCLAIMER: Obviously the above article is satirical. But Pastor Bryan will be hosting a corn hole tournament for a Christian Night Out at his and Kerry's home. Expect the competition to be fierce. RSVP your attendance HERE.