23
Apr
The Man Who Wears Many Hats
Katarina McAnelly 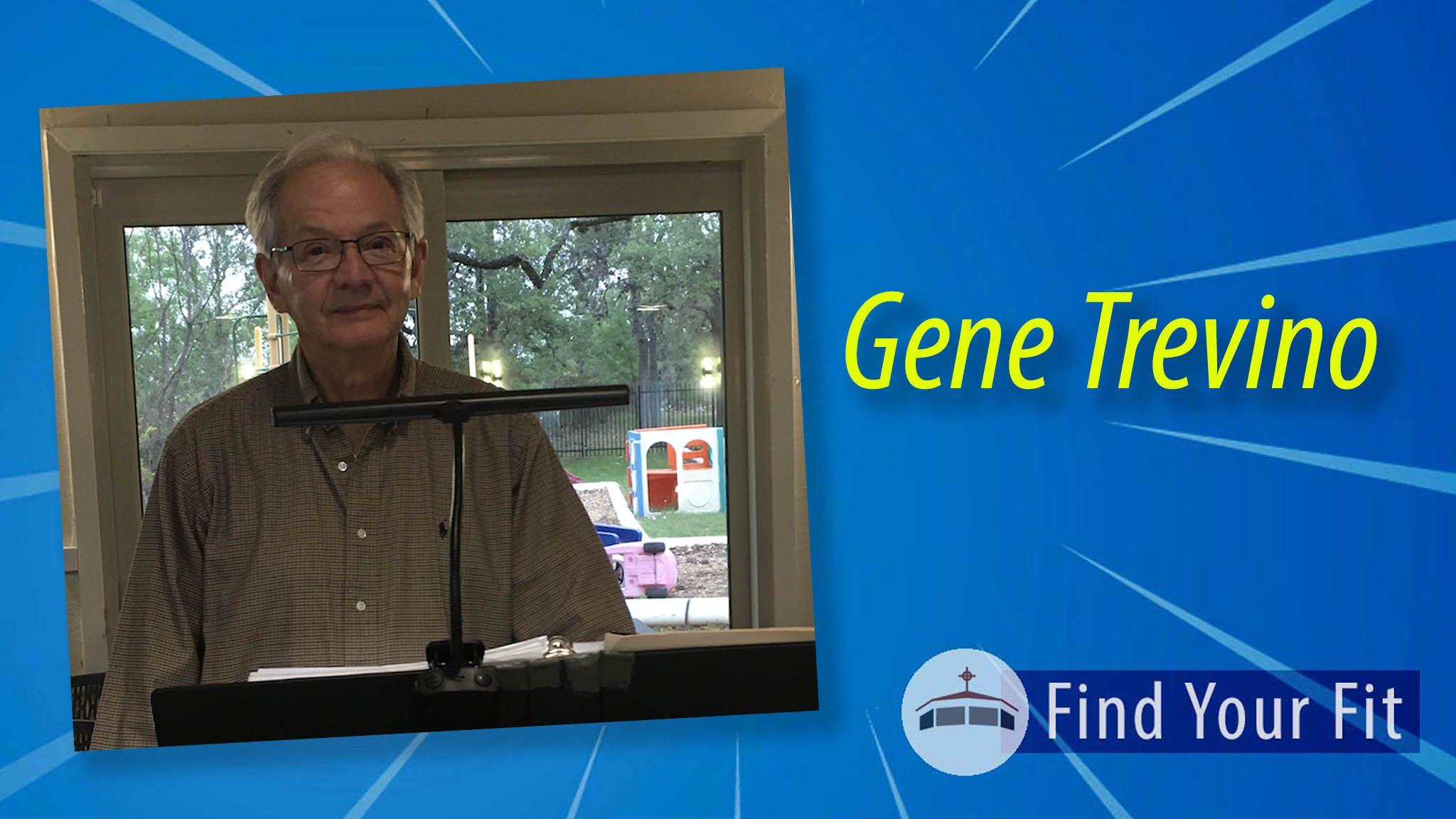 Gene Treviño is a man who wears many hats! This photo is a recent picture of Gene at handbell practice, demonstrating the new LED lights with rechargeable batteries that he researched and purchased for the handbell choir. In addition to playing in the handbell choir as one of the founding members, he is also the handbell equipment manager and inventor of several pieces of equipment, such as: extendable legs for the handbell tables, sticks we use to make the handbells “sing,” and a handbell “tree,” used to hang bells from (for handbell soloists). Gene even fixed the oven of one of our ringers, Diane Redin!

﻿If Gene looks familiar, it’s probably because you’ve seen him at all of the Habitat house builds, or helping out with the courtyard cleanups, or volunteering with mission outreach, on the Session, and, most recently, on our Pastor nominating committee.

I am so thankful that Gene wears so many different hats, aren’t you? Be sure to ask him about one more...his Indiana Jones hat!